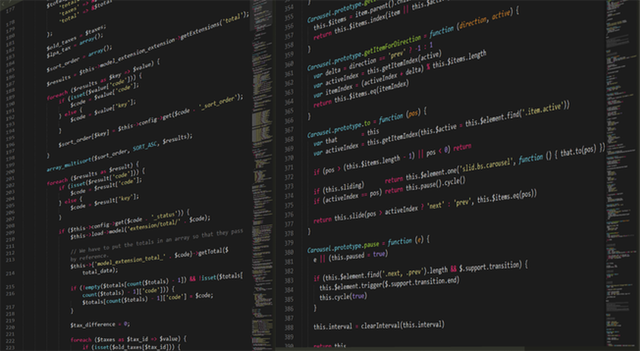 I went to Seattle CodeCamp last weekend. I learned about a lot of new technologies (to me) including React.js, Azure Machine Learning, and Ionic Framework. I’m planning to investigate those more in the future. But one of my favorite sessions was Adam Furmanek’s “Internals of Exceptions” talk. He had the most practical (and immediately useful) tidbit that I’d heard all day: he had a better way to rethrow exceptions in C#. I’d been using “throw” for a long time:

That keeps more of the stack trace intact. I’ll definitely be doing it this way in the future!